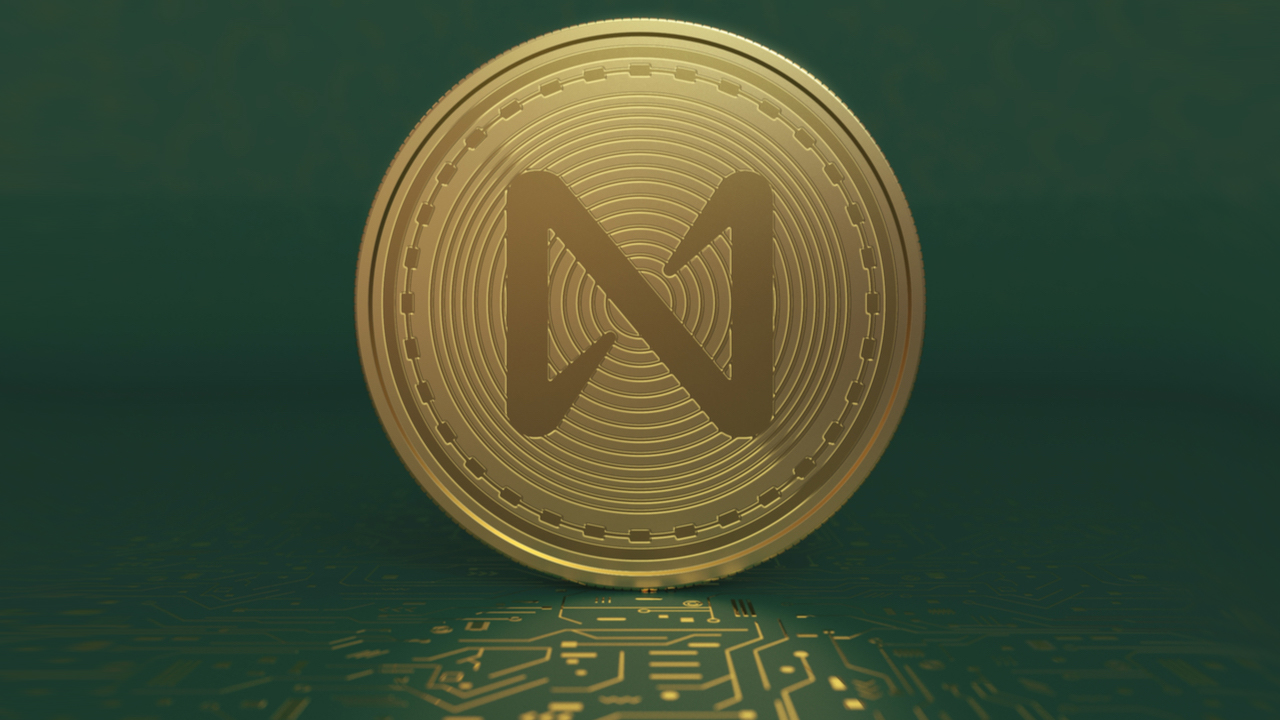 NEAR Protocol has just raised $150 million with the aim of accelerating the adoption of Web 3.0 within its ecosystem. With its new funds, NEAR also plans to expand its teams and reach more communities around the world, particularly in Latin America and India.

A fundraiser for the adoption of Web 3.0

On its Medium blog , NEAR Protocol announced that it has raised $150 million with the goal of accelerating Web 3.0 adoption .

The seed round was led by Three-Arrows Capital . Other participants include Mechanism Capital , Dragonfly and a16z .

“We are excited to support the NEAR team and ecosystem as they scale blockchain applications,” said Kyle of Three-Arrows Capital.

With this funding, NEAR aims to become one of the leaders in the sector as a fast, and secure blockchain. The money raised will be used for the mass adoption of Web 3.0 technology.

Content with high added value and quick to consume

The objective is to finance the ecosystem in order to make NEAR known to communities . Besides communities in Europe, Africa and Asia, NEAR is looking to reach out to Latin America and India.

“We are thrilled to have such a fantastic list of funders supporting NEAR’s mission. We look forward to leveraging this funding to improve access to blockchain technology in an ever-growing list of countries,” said Marieke Flament, CEO of the NEAR Foundation.

In its desire to create a world linked to Web 3.0, the NEAR Foundation  had already created a grant fund of nearly $800 million in order to finance projects developed in its ecosystem , including $350 million in decentralized finance (DeFi ).

Thus, it is a safe bet that the NEAR blockchain will be at the forefront for this new year . 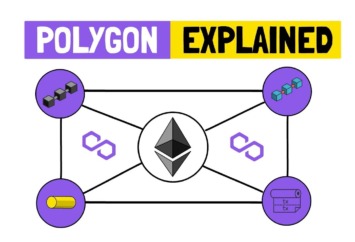 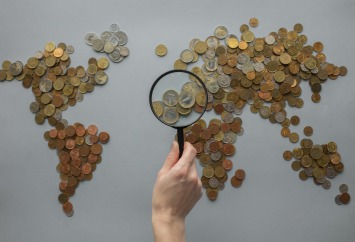