As a result of the Crypto Bowl Commercials, Coinbase retook 2nd place on the iOS app store, FTX gained almost 200k Twitter followers, and we have enough meme-fodder to last us months.

So who were the big winners of Crypto Bowl 2022?

We give our rankings below.

But who won? Crypto won.

Crypto was a centerpiece of the Super Bowl yesterday. Coinbase’s QR code commercial broke the 3rd wall. FTX made the crypto-haters feel out of touch. Crypto.com got Lebron James on our side.

The crypto-conversation was pushed center stage for 114 million people that tuned in to watch.

Early numbers look good. eToro, Coinbase, and Blockfolio all made huge jumps in the app store, and Twitter followers for most of these accounts are up huge (which has historically been an indicator of bull markets)

Ok but who really won?

Which crypto company had the best commercials?

Here’s our Ranking of the best Crypto Bowl Commercials of 2022:

It’s Bankless’s editorial position that the FTX commercial with Larry David takes the #1 spot (although Coinbase’s was a close second).

Larry David was perfectly cast for this role. His facetious arrogance was hilarious and engaging, and the commercial was two and a half minutes! That’s $32.5M worth of airtime.

The reason FTX’s commercial takes the top spot is that it also did the industry a favor.

It was great PR for crypto.

In the middle of a wave of anti-crypto and anti-NFTers out there, FTX puts out a 2.5 minute commercial about how crypto is similar to:

The throughline? If you don’t see crypto for what it is, you’re an out-of-touch incumbent who’s scared of change.

FTX’s commercial made crypto look cool and new, and is disarming to anyone who doesn’t get it (thanks Larry David). Imagine how many families or groups of friends were watching that who had a crypto-hater in the room.

How silly do they look now??

Thanks, FTX, and congrats on the new followers. Wen Larry David on Bankless?

Coinbase spent $14 million on a commercial with a flashing QR code that bounced around the screen like the old DVD screensaver that we all know and love.

The sheer audacity of paying double-digit millions to broadcast a QR code got the people talking. Who are these people?

The code linked to $15 of free Bitcoin when you sign up with Coinbase but with a catch! Only 45 mins to redeem. Lesson 1: FOMO fast.

Some people hated it! Others loved it! But at the end of the day, everyone was talking about it. Mission accomplished, gg Coinbase.

Plus, the proof that it worked was immediately evident. The Coinbase app crashed because too many people were downloading it (or maybe it was psyops).Jason Palatsky @JasonPalatsky@MartySmithESPN Coinbase commercial. Crashed the app February 14th 20221 Retweet10 Likes

Of course, Coinbase got the QR code to hit the corner of the screen at the last moment of the ad in a moment of unbridled satisfaction. Good thing they did—we would have placed this ad in last place otherwise.Trung Phan 🇨🇦 @TrungTPhanpeople cheering for the Coinbase QR Code to corner tap lol February 14th 202275 Retweets701 Likes

Coinbase also gets kudos, because while it cost them $14M to run the ad, it probably cost them a few hundred dollars to produce it. Nice ROI!

FTX also had some fun on Twitter, making a fun jab at the commercial:FTX @FTX_OfficialFebruary 14th 20225,179 Retweets11,359 Likes

That being said, I wonder how many people signed up and claimed the $15 in Bitcoin…

eToro isn’t really a ‘crypto-company’, and this wasn’t a crypto-focused commercial, but there were strong crypto elements placed strategically around the commercial.

Frank Sinatra’s “Fly Me to the Moon” was a great way to reference “going to the moon” without being an annoying moonboi about it.

The Shibu Inu that was featured was a nice tip-of-the-hat to Doge / Shib.

There’s a Bored Ape hidden in a window.

But the thing I enjoyed the most was the whole thing was a reference to WAGMI culture. The vibe of the commercial was that “we can all help each other out” and reminded me of one of my favorite memes.

However, it just wasn’t very bold, and its replayability is low, so it comes in 3rd.

Crypto.com’s Lebron James commercial was a big swing and a miss for me. The ‘fortune favors the bold’ sentiment was good. Crypto rewards people who lean into risk.

But there was nothing about the commercial that was a reference to crypto, and understanding the association of ‘fortune favors the bold’ to ‘be bold, buy crypto’ is something that was probably lost on people who aren’t already in crypto.

I also thought what little semblance of a story the commercial told was… boring. If anything, they couldn’t even live their own messaging. Coinbase was way bolder.

Okay, so those were the 4 commercials that fall into the ‘crypto commercial’ category, but it didn’t stop there! Others just briefly mentioned crypto or gave crypto a wink, or we’re talking about the metaverse. 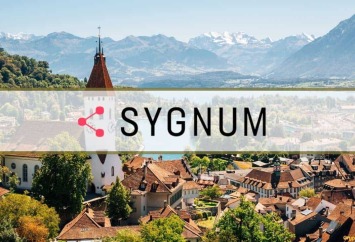 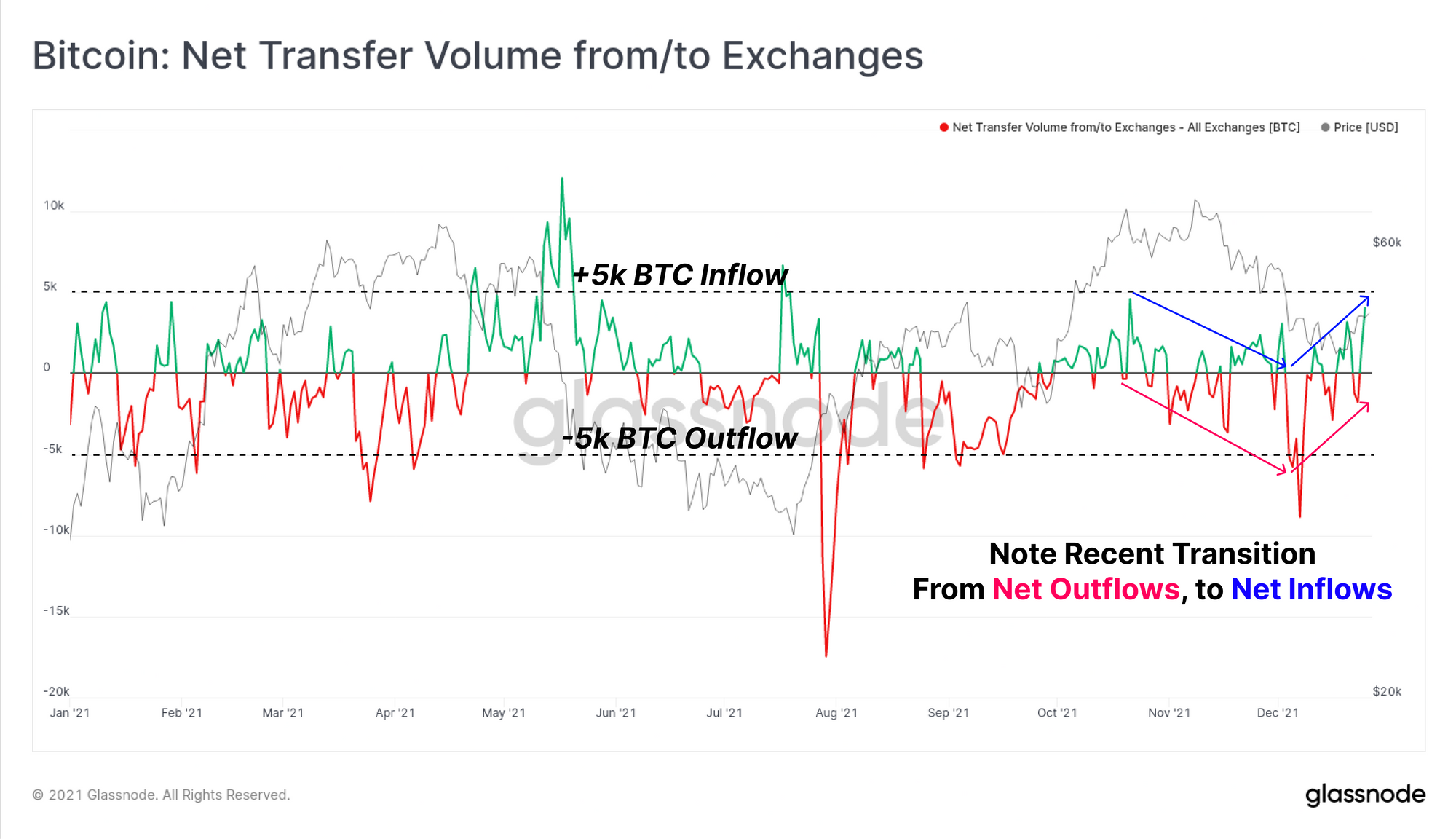